HOW TO HANDLE PEER PRESSURE:

HOW TO HANDLE PEER PRESSURE:

"Come on! ALL of us are bunking maths class today. The professor is giving a test and who wants to go take that? We're all going to take a walk and get lunch instead. Let's go!" said Rohan the coolest kid in class who was also the group’s leader. If you were in that class and in Rohan’s group what would you have done? Do you do what you know is right and go to math class, test and all? Or do you give in and go with the rest of the group?

Friends influence our life, even if we don't realize it, just by spending time with us. We learn from them, and they learn from us. It's only human nature to listen to and learn from other people who are the same age as us.

Making decisions on our own is hard enough, but when other people get involved and try to pressure us one way or another it can be even harder. When friends try to influence how we act, or try to get us to do something, it's called peer pressure. Whether it is pressure to conform to a group norm (like wearing certain types of clothes or taking part in specific activities and clubs) or pressure to act (like trying drugs or alcohol, or alienating another teen), peer pressure is something everybody has to deal with at some time in their life.

How successfully you handle peer pressure depends a great deal on how you feel about yourself and your place in the world. There are certain "risk factors" for peer pressure, some personality traits that make you more prone to give in to peer pressure:

How do you prepare yourself to face peer pressure and win? The answer is simple.

When ugly situations arise and peer pressure kicks in to high gear it is very easy to get caught up in the moment and forget that you will have to live with the choices you make. If you are not comfortable with those choices or if you give in and do something that is contrary to your character or core value system it will cause you distress later and in the long term you will feel regret. When peer pressure rears its ugly head try to focus on that long term reality rather than the short term negative effects of standing up for what you think is right. Peers may seem unpleasant when you speak up against the group but that initial reaction will blow over and you will likely find that you were not so alone in your feelings and that others will admire you for doing what you felt was right. Peer pressure only works if you let it, if you refuse to let it intimidate you it loses its power. The secret is to assert yourself without becoming preachy or self-righteous. Stand your ground but refrain from standing on a soap box.

Disha is a center dedicated to the mental health and vocational guidance of children, adolescents and adults since 17 years.

We render a variety of services, namely aptitude testing, career guidance, psychotherapy, family counseling and so forth. 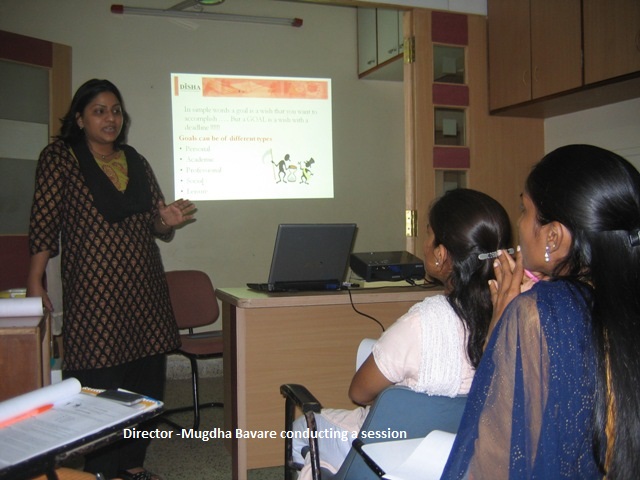 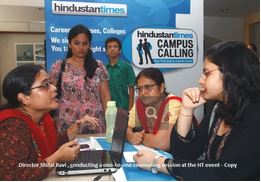 Hypnotherapy
We at Disha , conduct a wide array of psychometric ...

Disha is a center dedicated to the mental health and vocational guidance of children, adolescents and adults since 15 years.

You can disable by: